5 Benefits Of Investing In Electric Cars 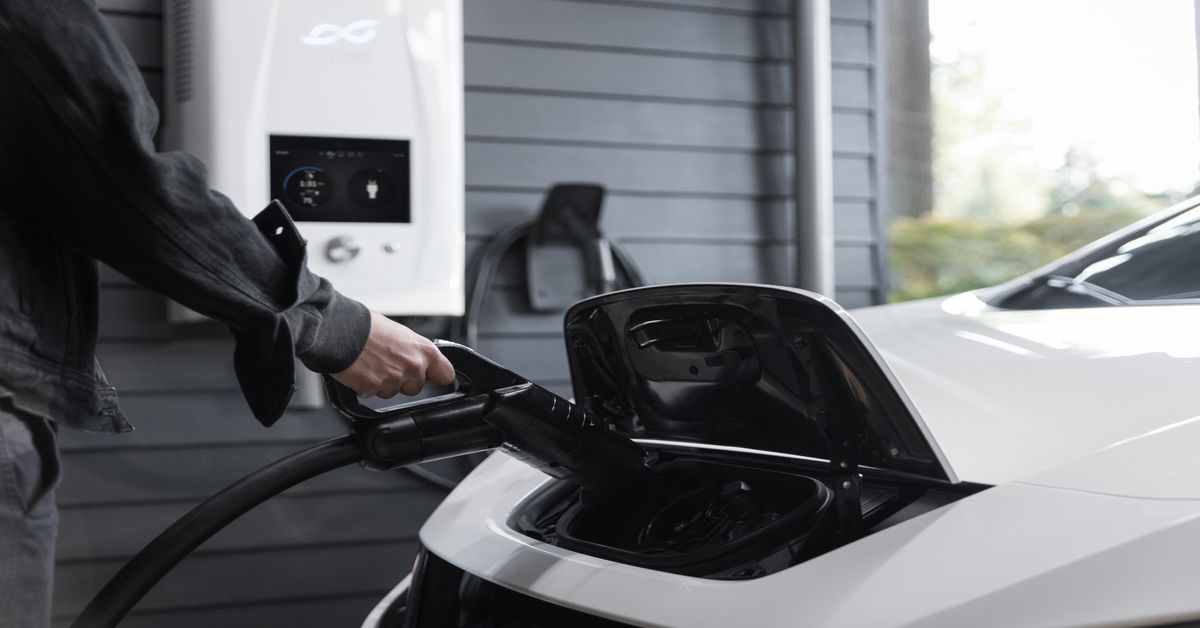 The electric vehicle (EV) is a relatively new concept in the automotive industry. Although some automakers have built their entire business model around being proactive and using electricity, others offer hybrid vehicles that run on both electricity and gas.

According to the International Energy Agency, by the end of 2020, there will be 10 million electric cars on the world’s roads. As a result, the future of electric vehicles appears to be bright and promising. But why are people opting to invest in electric vehicles in the first place?

Here are some of the benefits of electric cars:

Save on Fuel Costs

In cities like California, charging an electric car costs roughly half the price of driving the same distance in a standard gasoline car. The majority of drivers charge their electric vehicles overnight at home and wake up with a full charge. You will never be far from a charge with the increasing availability of workplace and public charging stations.

Using apps or online maps, look for public charging stations. Most hydrogen fuel cell cars now come with a three-year supply of free fuel, courtesy of hydrogen automakers. With the increasing cost of fuel in recent times, investing in electric vehicles seems to be a logical option for many,

Electric cars use electrically powered engines, so there is no need to lubricate the engines, deal with the combustion engine, or perform a slew of other maintenance tasks that are typically associated with a gas engine.

Other costly engine work is no longer necessary. As a result, the cost of maintaining these vehicles has decreased. You don’t have to take it to the service station as frequently as you would a standard gasoline-powered car.

Safe and Easy To Drive

In the event of an accident, airbags will deploy and power will be cut from the battery. This can save your life and the lives of other passengers in the car. In the absence of any combustible fuel or gas, they are even less likely to explode.

Electric vehicles use lithium-ion batteries, which are similar to those found in smartphones and laptop computers. EV batteries can be charged for weeks at a time and are simple to recharge. EV batteries are 90% recyclable, and many businesses are considering repurposing used EV batteries for second-life energy storage. This means that, unlike old gas engines that are destined for the scrapyard, your car’s battery retains value at the end of its life.

Helpful for the Environment

Having an electric vehicle is akin to high-fiving our planet. We believe you have every right to be proud of your purchase because opting for electricity over gasoline is simply the right thing to do for our environment. Fully electric vehicles produce zero exhaust emissions, implying that driving one emits no harmful substances into the atmosphere.

Electric vehicles emit no exhaust. This makes them significantly ‘cleaner’ than their ICE counterparts in cities with poor air quality. If the electricity used to charge an EV is generated from a renewable source, such as wind or solar energy, they can be truly zero-emission vehicles. Certain home tariffs only provide renewable energy.

If you own a gasoline or diesel vehicle, it is most likely not fueling itself as you read this. If you own an electric vehicle, it very well could be.

Our cars spend 95 percent of their lives parked. One advantage of electric vehicles is that you can use that time to charge them at their destination rather than detour to a gas station and pay a fortune to fill up.

Electric cars now have ranges of 200-300 miles, and if you can charge them at home or work, you will most likely find them full when you return to your car in the morning or evening. This makes electric vehicles simple and affordable for everyone.

benefits of investing in electric cars