7 Biggest Waterfalls in the World Every Traveler Should Visit 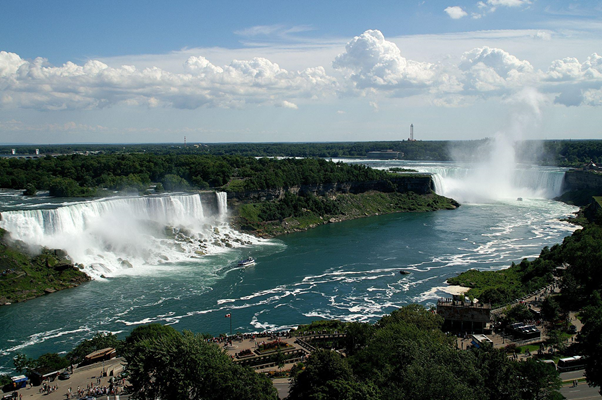 Waterfalls are amongst nature’s most beautiful creations. Observing the surreal beauty of waves falling from a height, and crashing through rocks, is the most delightful experience. Mother Nature has bestowed the planet with a range of breath-taking views when it comes to witnessing the most amazing waterfalls around the world.

The journey of a traveler is incomplete if one does not experience the best waterfalls around the world. Not only do waterfall sights amuse your eyes and satisfy your years, but these sights also have a lot to offer for trekkers and campers. When we talk about the biggest waterfalls, they can be considered the biggest for their height or their volume. No matter the context, given below are the biggest waterfalls that one should visit to behold the beauty of cascading streams.

Victoria Falls are the largest and most magnificent waterfalls that flow down into a large pond called Devil’s pool. They are situated on the Zimbabwe-Zambia border and are regarded as astonishing African waterfalls. Victoria Falls are referred to as ‘Mosi-oa-Tunya’ by the locals. During the time of heavy rains, this waterfall on the gigantic Zambezi River can be easily reckoned as the world’s largest waterfall and the best place to visit.

The waterfall reaches its highest when the Barotse Floodplain overflows with water, which is one of Africa’s greatest wetlands. Victoria Falls appears as an enormous curtain of cascading water. The waterfall is 5604 feet broad with 355 feet in height. The flow rate of Victoria Falls is around 1,088 cubic meters per second. This waterfall is so large and spectacular that even beautiful rainbows can be seen in the water splashes.

Jog Falls is amongst the most splendid waterfalls around the world and also the second-highest plunge waterfall situated in Shimoga District of the Karnataka state in India. The segmented cascades of water of the Jog Falls is an amusing sight that makes it a major tourist attraction. The other names for this waterfall are Gersoppa Falls, Gerusoppe Falls, Jogada Gundi, etc. This plunge water was created after the Sharavathi River throw itself into it from a height of 830 feet. The best time to witness this waterfall is the monsoon, which means from June to August. One can also bathe in the cascades falling from above.

Jog Falls is segmented into four waterfalls called the Roarer, Rocket, Raja, and Rani, wherein Roarer waterfall segment makes the most noise and Raja is the tallest among the four falls. Also, the Rani waterfall slowly and elegantly moves downward while the Rocket waterfall flows rapidly.

Iguazu Falls are the densest, voluminous, and biggest waterfalls but they are slightly shorter than other waterfalls. They are 82 meters tall but their huge volume makes them one of the largest waterfalls in the world. The volume of Iguazu Falls magnifies as much as eight times their size in the rainy seasons. Their average flow rate is 1756 cubic meters and this waterfall forms a natural boundary between Brazil and Argentina with the majority of this waterfall located on the Argentinian part. It is a major tourist attraction with thousands of tourists coming to witness this waterfall every year. It is the largest waterfall in South America having over 270 small waterfall cascades segmenting from it.

Niagara Falls is located in New York, USA, and Ontario, Canada and is considered the world’s most spectacular waterfall. They are not that tall at 51 meters height but their average flow rate is 1834 cubic meters per second is what makes them the greatest waterfall. Niagara Falls is a group of three waterfalls and Niagara River is also the connecting channel between Lake Ontario and Lake Erie. It is situated near the southern end of the Niagara Gorge. In this three-part waterfall, the larger one is called the Horseshoe Falls that lies on the Canadian side and the other two waterfalls known as the Bridal Veil and American Falls lie within the USA side. It is the most alluring place to visit and there comes a million tourists visiting both sides of Niagara Falls each year.

Angel Falls situated in Venezuela is the tallest waterfall in the world having water uninterruptedly cascading from a 3212 feet height. It is also known as Kerepakupai Meru and is considered the most astonishing waterfall in the world. It is a major tourist attraction for millions of people visiting Canaima National Park, a UNESCO world heritage site, every year. This waterfall was first recognized by Jimmy Angel and was then named after him. You can go hiking and campaigning in the Canaima National Park and then take a boat ride to see Angela Falls. If you want to get to the top of this waterfall, then this trip will take more than a week.

Kaieteur Falls are the mightiest and forceful waterfall on planet earth. Located in the Potaro-Siparuni region of Guyana, this is one of the biggest waterfalls having an average flow rate of 663 cubic meters per second. Considering its volume, it is the tallest single-drop waterfall in the world. This powerful and forceful waterfall undermines the river bed giving it a muddy texture. This waterfall falls in the center of the rainforest of the Kaieteur National Park. Kaieteur Falls take place as a result of the Potaro River plunging into it from a 741 feet height. Take a Kaieteur waterfall tour and witness the magnificence of this largest single-drop waterfall in the world.

Khone Falls in Laos is the largest and fierce waterfall in south-east Asia. The waterfall can successively cover up to 10 km of distance without interruption. It drops down rapidly from 21 meters in height and is one of the unique waterfalls to witness as a traveler. It has a long-range of water cascades dropping down and rushing into one another. Over 2 million tourists come to observe this magnificent waterfall each year and if you are planning to visit Laos, do not forget to include Khone Falls in your places to visit list.

Famoid Genuine Review: Is it a Fraud? 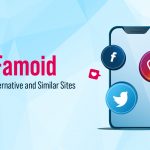 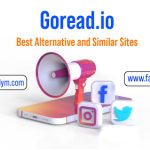 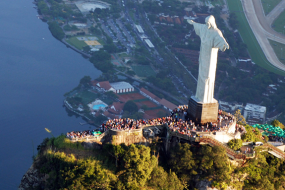 7 Wonders of the World: A Guide to Traveling 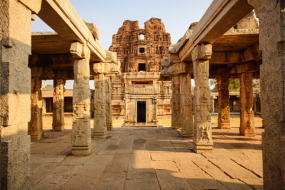 Best 7 Places to Visit After COVID in India 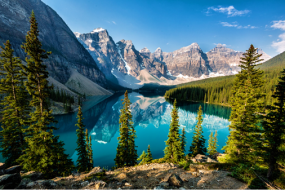 7 Beautiful Places on Earth to Travel