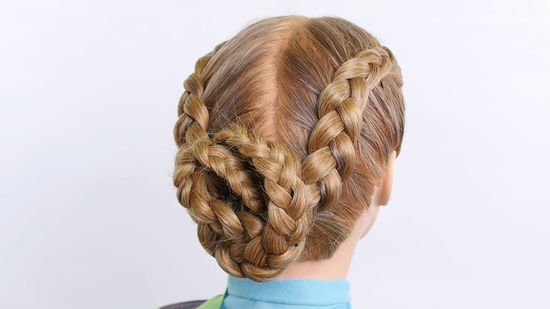 When it comes to hairstyles, there is no limit to the hairstyle ideas you can try. Hair is the most important feature of appearance and it tells so much about the personality. With so many hairstyles like straight hair, wavy hair, braids, ponytails, pigtails, and whatnot. One thing that becomes important to consider is that not all of them suit every face shape and further, a hairstyle that looks perfect on a woman may not suit a girl.

Here is the list of some easy DIY hairstyles that can be done in minutes.

Layers is a haircut that suits all face shapes and if you have a round face, then this is something to ease down the side curves. Also, bangs are the ultimate cute girl next door look and it appears comfortable and quirky at the same time. With that being said, all you have to do is get a haircut to turn your hair into layers on the sideways and bangs on the front. You can also do it yourself by watching some videos on YouTube. You can even braid up your hair and leave them overnight, and the next morning you will be left with perfect wavy layers complemented by thick hair bangs on the forehead.

The bun is the quickest thing you can do your hair by simply brushing your hair up, tying it up with a rubber band, and then taking hair out of it gently and securing them bobby pins. For a girl, one of the cutest hairstyle ideas is to make a bun only from half of the hair and leaving the other half open. You can also turn the other half into curls by various natural methods that do not need you to apply heat such as making overnight braids or you can leave them straight for the day. This will keep the hair stands away from the eyes and make you feel at your best.

The braided bun is the ultimate girly hairstyle and is the best pick for almost any occasion. For making this you have to learn to make a classic French braid that is quite easy to make. Just start making a braid to the front and lead it to the crown, braid the remaining hair, and secure it by making a bun on the crown of your head. You can secure the bun with bobby pins either high or low as you like it. This hairstyle might not work for short hair, since one has to have a good hair length and volume to ace this braided bun.

Double French braids suit girls of any age and can be made within a few minutes. For making this hairstyle, you have to divide your hair into two opposite sides by making a mid-partition and then French braid either side of the hair. If you don’t know how to make a French braid, then do not worry since it is very easy and you can learn this one of the famous hairstyle ideas anywhere.

However, for making a French braid, you have to take the uppermost portion of hair, leave the lower and side portions open, and then divide the portion you took into three parts and make a braid by taking in each of the three parts one by one subsequently. And as you proceed with the braid, it will start to get thick as you will be including the remaining hair portion from the remaining hair under and side in the same fashion. In the end, when you have used all the hair from the head, make a simple braid of the remaining lower part and tie it with a rubber band.

The Dutch braid is a sophisticated hairstyle to try. For making a Dutch braid, take a portion of hair from the top and divide it into three parts. Tightly take and hold the side parts into your fist and then, and hook the opposite side hair part underneath the middle hair part using your middle finger, and then take the other opposite hair part and tuck it under the middle hair part the same way. Now take the braid you are making into your fist, and then take the new hair from the opposite sides in the same manner. Keep on tucking them underneath the middle hair part until you reach the end. This hairstyle is different from a French braid since the hair portion is tucked in by taking it in inside as compared to a French braid, where the hair is tucked by turning them in from the outside.

Bubble ponytail is another simple and one of the best looking hairstyle ideas for girls. Before you make a bubble ponytail, make sure your hair and healthy and full of volume, otherwise achieving the perfect bubble ponytail is hard. Also, smooth your hair locks and make them frizz-free since the hair mane has to be completely clean. Make a high ponytail, and ensure there are no knots and tangles. Now starting from the upper part of the ponytail, leave two inches of hair and then tightly tuck it with an elastic band the same as the color of your hair. The trick is to tuck it tight so forming the bubble would be easier. Repeat the process till you reach the end of your ponytail. 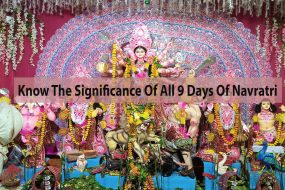 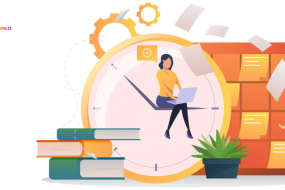 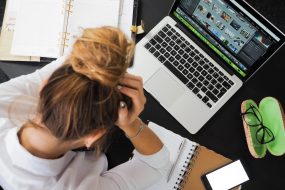 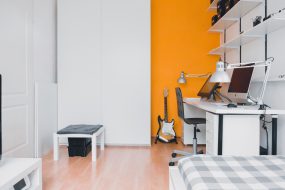