Calculations For The Design Of A Geogrid Segmental Retaining Wall 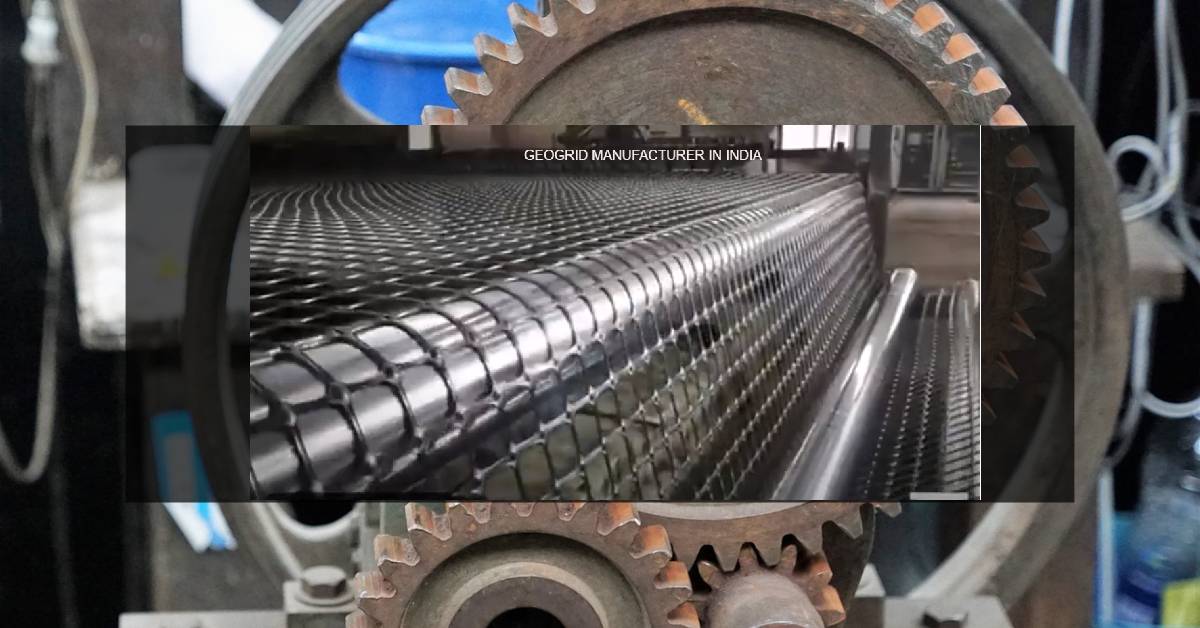 Manufacturers make a variety of geogrid varieties with varying tensile strengths. Geogrids are typically 3.65 m wide, with lengths varying based on the needs of the design. Tests according to either ASTM or the Geosynthetic Research Institute are used to determine the ultimate strength of geogrids (GRI). Additionally, a safety factor is used to compute long-term design strength from ultimate tensile strength in order to account for negative factors such long-term degradation, construction-related damages, and material deficiencies. Long Term Allowable Design Strength (LTADS) is calculated using the design safety factor 1.5, which is expressed as (LTADS/1.5). In order to effectively utilise geogrids, they are often anchored into the facing wall joints at one end and in-situ soil beyond the backfill. The resistance to pullout is made up of the friction coefficient at the block joint and any engagement methods used, such as inserting pins through geogrid gaps or folding geogrids over a block lip, as depicted in Figures 3 and 4 respectively.

Through the geogrid interstice, pin

Figure 3: Geogrid interstice with a pin.

For various geogrid types, blocks are examined to determine connection values. Blocks’ maximum connection strength is calculated as follows: Peak connection strength = 425 + 0.27N, with a maximum of 8.45 KN -> Equation-1 Where: 425: is the value of the proprietary geogrid engagement to the block 0.27: is the tangent of block-geogrid-block friction angle N: is the weight of overlaying blocks and safety factor of 1.5 is used for connections.

Establish the height of the retaining wall along its whole length, the view’s alignment, and any necessary contouring for sloped backfill. Additionally, learn about the density and internal friction value of both in-situ and backfill soil (Angle of internal friction of Soil). Consultants supply values together with the appropriate advice, such as whether or not it is necessary to check for global stability and the necessary values for internal friction and density. Backfill materials should be well-drained, and according to the Unified Soil Classification System, they belong to the GW category.

Based on the provided size, texture, and configuration, choose the masonry units. Block units could be determined in large part by the proximity of the supplier.

The lateral earth pressure is calculated using the Coulomb equation, and it is advised to determine the Ka factor for both the soil beyond the geogrid-reinforced soil and the backfill soil because various soils may have varying internal friction angles and densities. This means that it is necessary to compute the internal force generated by reinforced soil independently from the outward force generated by soil outside of reinforced soil. According to a theory, resultant forces (such as the angle of friction between soil) act at an angle, therefore only the horizontal component is taken into account and the vertical component is ignored.

The vertical tributary area between layers and required tension resistance, which rely on geogrid depth, are used as guidelines to select the manufacturer and kind of geogrid. The first geogrid is poisoned at the first block joint, and then another woven synthetic sheep is placed every two to three blocks, with a maximum vertical spacing of 60 cm between geogrid layers. Depending on the design requirements, various spacing between geogrid layers may be employed; however, equal spacing is typically used for practical reasons. Additionally, after setting the trial spacing, internal earth pressure for each layer of the geogrid is calculated. By securing one end of the geogrid into the face blocks and another end into the backfill soil a sufficient distance beyond the failure plane, this force should be resisted.

Verify the necessary geogrid length beyond the failure plane:

The frictional resistance along the geogrid, the type of geogrid surface, and the weight of the underlying soil all play a role in this calculation. The horizontal geogrid tension (Ta) per longitudinal metre of the wall increases with increasing its length anchored in the soil beyond the failure plane:

This value(Ta) is used to determine the required geogrid length beyond the failure plane.

The length of the geogrid embedding (Le)

To prevent pull-out activity, there should be enough geogrid length implanted in the soil beyond the failure plane. Pull out resistance is the result of friction between the soil and the geogrid surface, which includes the weight of the soil on top and the friction angle and top and bottom surfaces. Additionally, the reduction interaction coefficient (Ci), which is based on the geogrid and the soil around it, is used. Ci typically ranges from 0.70 to 0.90. The following equation is used to calculate the embedment length beyond the failure plane, ignoring additional backfill soil and both dead and live loads:

Calculating the Base Width of a Retaining Wall

It was made up of reinforced earth with a wall thickness and width. Although it was initially expected that the total base width would be between 60% and 70% of the wall height, this should be verified. The failure plane angle, which extends from the base of the wall and the outline border and beyond which the geogrid must be extended for adequate embedment, forms the basis of this check. Either the Coulomb approach or the Rankine method can be used to find the angle. The following formula is used to calculate the base width of retaining walls.

For specific failure angle and any height hx, distance from outside face of the wall to failure line intercept La is calculated as:

Examine the retaining wall for overturning.

Where: W: Wall weight B: Total base

The soil friction angle and block-join-block interface, which are determined by the vendor equation, offer resistance against sliding at the lowest geogrid layer, and the sliding reaction is caused by lateral earth pressure.

Verify for base slipping.

Verify the Forces that Cause Retaining Walls to Slide and Resist

For segmental retaining walls, the Meyerhof method is used to calculate the soil bearing pressure. Vertical force is distributed uniformly over the effective base with a rectangular pressure distribution assumed beneath the base. Check for Soil Bearing Pressure of Retaining Wall.

Tensile strength of the soil

The term used to calculate cohesion is left out of Terzaghi’s equation because it is assumed to be zero: 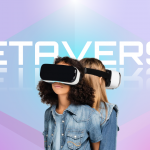 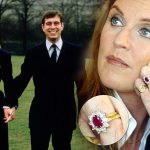 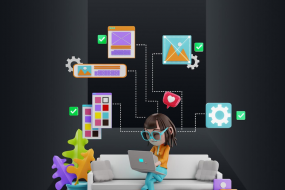 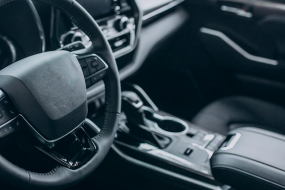 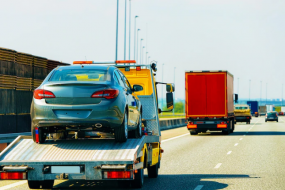 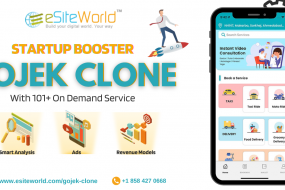