What Is Edge Computing & What Is Its Impact On IOT 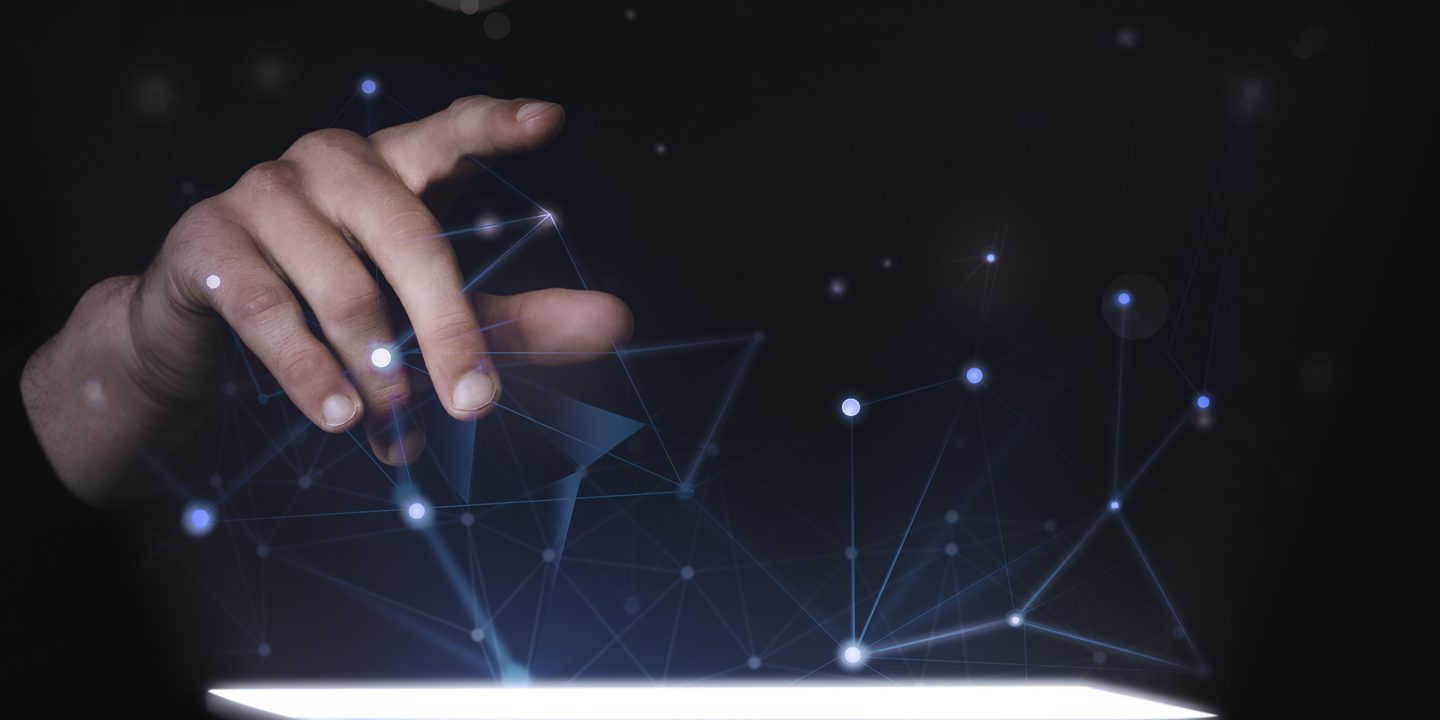 As the Internet of Things (IoT) grows, so do use cases and related technologies. In a recent conversation, edge computing is one of these fastest-growing ones, which has become a buzzword in tech circles. But what is edge computing in the IoT, and why should companies pay attention to it?

It is easy for meaning to get lost in the rapid popularity of a concept. As a result, many may talk about edge computing in IoT applications, but fewer understand what it means. Let’s take a closer look at this disruptive technology to clear up any confusion.

What Is Edge Computing?

Edge computing is similar to cloud computing but aims to bring data processing closer to the data source. Instead of sending data to a remote data center, edge networks process it either on-device or on nearby connected devices. As a result, IoT devices go beyond gathering and reporting data to analyze it as they collect it.

While on-device processing occurs in edge environments, distributed computing remains a critical part of these networks. It can be helpful to think of the edge as the ideal middle ground between traditional cloud and on-premises networks.

Edge networks have captured tech companies’ interest. Some experts predict that more than half of the company’s new IT infrastructure will be at its limit by 2023. Similarly, 75% of enterprise-generated data creation and processing will happen outside the traditional cloud by 2025.

IoT vs the Edge

Edge computing and IoT are closely related, but distinguishing them is important. Many people use the terms “edge device” and “IoT device” interchangeably, but this is incorrect. Although all edge devices are IoT devices, not all IoT devices are edge devices.

The difference lies in the specific processes of the edge. While traditional IoT devices collect data, edge networks use their endpoints to distribute it. Some IoT sensors collect data but send it to another nearby peripheral computer for processing.

How Edge Computing Benefits the IoT

Now that it’s clear what edge computing is in the IoT, it’s easier to understand why its popularity is growing. These networks could unleash the full potential of the IoT, which has already achieved impressive results in many sectors.

As promising as the IoT, it struggles with a few hurdles in its current form. In a 2020 survey, 46% of IoT users cited data security as the top challenge when deploying IoT. 41% reported barriers to sign in. These challenges could hamper IoT growth, but edge computing offers a way forward.

Here are some of the key benefits of edge computing in IoT initiatives.

The most immediately apparent advantage of edge computing in the IoT is improving IoT performance. Since traditional cloud environments have to send data to remote data centers and back, they often sacrifice latency for scalability. In addition to scalability and flexibility, edge computing provides much lower latency.

In a perimeter environment, processing occurs on the device or on nearby endpoints – shorter distance to travel translates into substantial performance improvements. While end-to-end latency of devices to the cloud and back can be as high as 250 milliseconds today, edge computing can reduce it to 10 milliseconds.

This improved latency and the distributed nature of the edge can also improve network bandwidth. Edge devices process faster and free their networks for more activities. Businesses can perform much more complicated operations in their IoT environments. Freer and faster networks also reduce the risk of dropped or dropped connections.

Edge Computing Can Make the IoT a More Budget-Friendly Thing Travelling to a far-away data center and back can raise IT costs beyond what’s reasonable for some data. Since the edge reduces these needs, companies can capitalize on lower-value data operations without substantial costs.

Recent studies show that 53% of small and medium businesses spend $1.2 million on cloud computing, up from 38% in 2021. Leaders in this space also estimate that they waste 32% of their cloud spending. A lot of money doesn’t deliver results, but edge computing could change that.

Processing data in edge environments would reduce remote data center needs. As a result, companies can reduce their cloud spending and data center footprint, minimizing both remote and on-premise IT infrastructure.

Edge computing in the IoT moves data away from centralized data centers. In this way, a single breach is less likely to have a significant impact. Each edge device only stores minimal data, requiring hackers to breach dozens of endpoints to perform significant damage. By contrast, it takes one breach in a data center to jeopardize terabytes of information.

The distributed computing of edge networks also relieves computing resources. As a result, security professionals can monitor network activity more reliably, and it will take longer for them to drop their connections.

Use Cases for IoT Edge Computing

As the deployment of IoT increases, new use cases for edge computing are emerging or becoming viable options. Before long, edge computing could revolutionize entire industries.

One of the most exciting uses of edge computing in the IoT is Industry 4.0. Edge networks can also help manufacturers analyze machine predictive maintenance, reducing latency and increasing reliability while enhancing response times. Besides that, it would increase the dependability of IoT-based supply chain tracking solutions as well.

The use of edge computing in smart cities is another application with significant potential. Data collected by IoT networks is also used to improve communication, drive policies, and improve public services in the smart cities. Analyzing all this data closer to its source would improve real-time insights and help secure these critical operations.

Now let’s look at a few Use cases where Edge Computing becomes very important in IoT.

Applications of Edge Computing in other Industries

So, why does edge computing matter? Let’s have a closer look.

With Edge line IoT Systems, Mobility and Workplace Services, and IoT Solutions, learning more about edge computing has created an opportunity to assist enterprises in turning massive amounts of machine-based data into actionable insights. We suggest speaking with experts and experienced vendors who provide seamless IoT Services. So, experiment with this holistic approach and observe the results yourself.

Edge Computing Its Impact On IOT 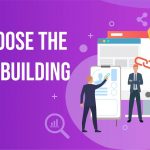 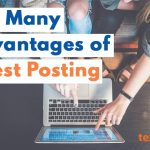 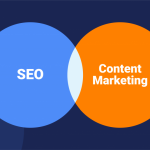 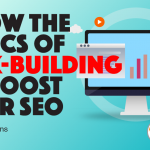 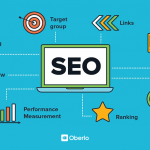 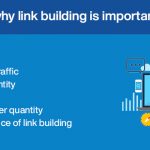 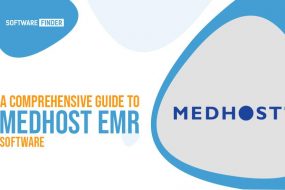 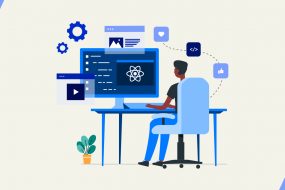 7 Things You Must Do Before Hiring A React Native Developer 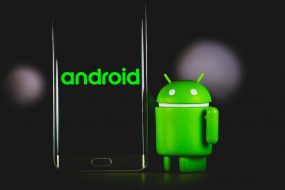 Reasons Why Mobile App Development Has Become Every Business Need 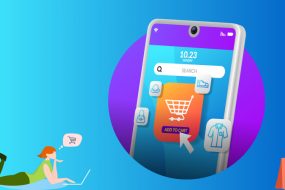