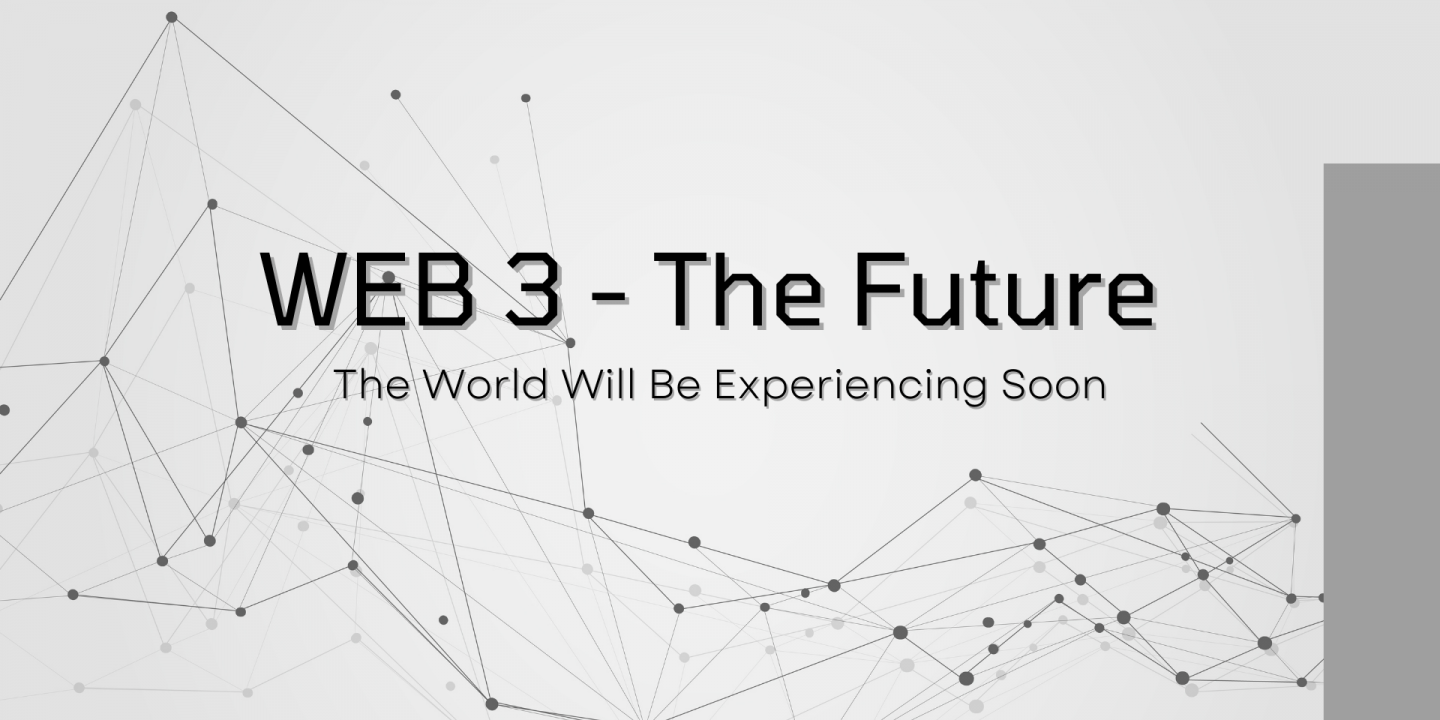 Web3 is the next evolution of the internet where a person’s physical activity will be connected to the internet. The young generation is eager with it and they have started exploring these with web3 lifestyle apps many new web3 applications and platforms are under development which will be surprising the world with all new opportunities in the digital space because of the evolution of wbe3. And here are a few web3 business ideas that or in full swing of development and a few have been deployed for users around the globe. If you are looking on to start a new business in the digital space then these ideas will be helpful in getting you through the web3 business ideas.

Exploring the In-depth knowledge of Web3

Before getting into the web3 business ideas let’s gain a few basic outlines on web3 and the tech stack behind it. Web3 is not just the updation or evolution of web2 it has brought many new ideas and this helps the creators a lot and eerie person will have their credit over the content he/she creates on the web. The creator has the whole authority, not the platform nor anyone else will be having permission to change a person’s creation.

Web3 Social Media Platforms are the transformation of web2 social media where the platform is backed with blockchain technology. The Web3 Social Media Platform is decentralized and does not own a central authority the content over the social media platforms is owned by creators which can only be removed or modified by the creator and the data of the users are safe and are not shared because of the blockchain stack used behind its development.

Launching a web3 social media platform will attract many users and adding up other blockchain services like NFT marketplace and crypto wallet along with it will be a great choice in your business strategy. Also, these web3 social media platform is developed with a token economy where the top performers will be getting these tokens on active participation in the platform.

A browser built over blockchain technology prevents the user’s data and privacy which has become one of the major points in the internet world. The present digital space is concerned with privacy and data so to fill up the gap you may move on with the web3 browsers where the user’s data are safe, these web3 browsers are named for their security features and it values the user’s point in the safety of data. You may get a glance over a web3 browser – Brave which is one of the top-performing web3 browsers in the digital space and has more than millions of downloads. So going out and launching a web3 browser will be one of the great choices. But before deciding it’s better to know more about other platforms as well.

Web3 Storage is a decentralized storage place where users will be able to store all their digital in a secured decentralized vault. IPFS storage is one prominent and promising feature behind the web3 storage system where every file is separated into multiple files and is stored in each node which makes the data more safety. The blockchain network is impossible to hack till time and even though this happens the hacker would not be able to retrieve the whole document. Launching a cloud-based web3 storage will be more useful to many companies and users’ personal use. Filebase is one of the trending web3 storage platforms and you may join the web3 space with this futuristic business model.

The gaming industry is the first to explore new technology to bring up new ideas and new playing experiences the gamers and this is the same case with web3. Web3 has brought new playing experiences to users and a few web3 lifestyle applications fall under the gaming industry which connects the user’s real-life activity with the digital world this gives a whole new experience to the users. There is much more to explore in the web3 space when it comes to gaming. Every game under various categories can be brought under the blockchain network and this will attract many players. Discuss your game idea with some experts to come up with the exact idea for your gaming application.

Web3 Messaging Application is one of the most trending applications in the list where every user is having a chat application on their mobile. But only a few are aware of the development of the web3 messaging application, these chat apps are developed because of privacy and data security. The young generation is very careful with their data and they are always looking out for a change in the web3 space. Going out with the web3 messaging application will be a great shout in the digital space for starting your business. Web3 Messaging app – Status is one of the promising web3 chat apps that give hope to the young generation.

Here you have gone through some really interesting ideas to initiate your business in web3 and still need to know more about web3 ideas let me know and will share the next list in the next article. You may avail advanced web3 solutions from experts if you are looking to launch a web3 business in the digital space. The world is about to experience the worth of web3 in a few years and it’s the right time to grab the opportunity that helps you take your business for the next few decades.