Top 7 Sources Of Ruby Gemstone In The World 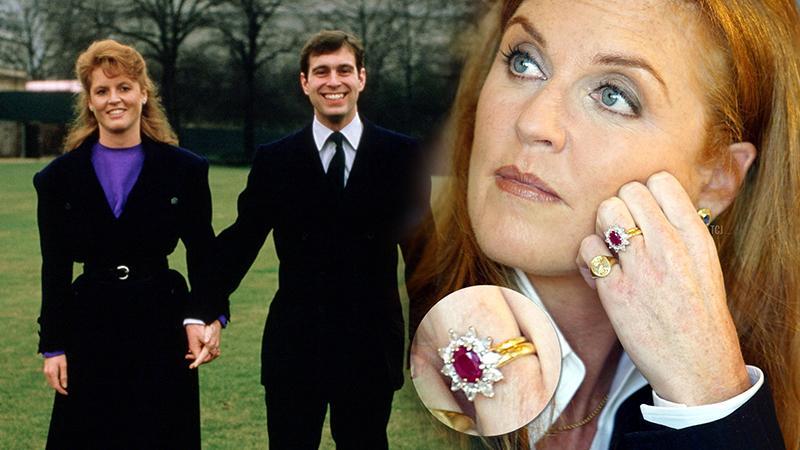 When Sarah Ferguson, the Duchess of York got engaged with Prince Andrew in 1986, one thing that stole the limelight from the couple was the engagement ring which featured a huge “Burmese Ruby”.  Decades after the event and even after the couple’s subsequent divorce, that ring is still one of the most talked about pieces of royal jewelry. Burma (now Myanmar) then became the center of attraction for producing top quality fiery red stones called ruby.  Rubies are not just found in Myanmar but in many other parts of the world. Let’s look at some of those places where this gemstone stays hidden deep inside the earth.

Burmese ruby gemstones are considered the best of rubies largely because of their deep red color which is sometimes termed ‘pigeon blood red’. The high presence of chromium in these rubies provides a rich color saturation which sets them apart from the rest. Also, these gemstones have a distinct pattern of blemishes or inclusions that add to the beauty of the stone. Experts in the trade advise to inspect a stone for blemishes if its origin is claimed to be Myanmar.

At GemsNY, you can find loose ruby gemstones sourced from Myanmar and other parts of the world. All gemstones at GemsNY invariably carry a certificate of authenticity.

In Afghanistan, rubies are mined in the region of Badakhshan and Jagdalek. Rubies from these regions have hues ranging from pale red to deep red. Like Burmese rubies, Jagdalek rubies also have unique properties making them identifiable in a collection of other ruby gemstones. Originally, rubies discovered in this region were dark red but later on rubies with different hues also started appearing.

Madagascar emerged as one of the fine producers of corundum based gemstones- rubies and sapphires. In the ‘90s when it became a major supplier in the world sapphire trade, discovery of fine quality rubies  pulled the miners from around the world to its region called Andilamena. Soon after, another site was found in the region of Vatomandry where gem quality ruby was discovered. Madagascar rubies have an orangish tone to their distinct red color, separating them from rubies mined elsewhere. Today the country is considered in the top tier of ruby producing countries.

Rubies have been mined in Kenya for a long time. Until a few years ago it was thought that Kenyan mines were exhausted when the latest discovery near the town of Baringo in the Rift Valley brought the country back in the global ruby trade. Kenya is now providing pink sapphires and ruby to the world. The country is also known for another gemstone- Tsavorite- which got its name from the Tsavo region of this country.

The country primarily known for Tanzanite also has rich deposits of this beautiful red gemstone which we call ruby. In fact, the oldest deposits of ruby in the African continent were found in Tanzania. It was originally discovered in the outset of the 20th century at Mount Longido which is bordering Kenya. Unfortunately, the ruby deposits in this country are severely depleted so the mines are worked on and off for decades now.

Tanzanian rubies are known for their remarkable clarity but in general the color saturation goes down as the size of the gemstone increases, implying that the smaller rubies command more price per carat than larger ones. Rubies from Tanzania are often equated with hessonite garnet due to their low color saturation and price.

Mozambique rubies have a somewhat purple tone to its deep red color and sometimes there is a tint of orange. Mozambique rubies are generally put into two categories one of which is highly responsive to ultraviolet light, displaying fluorescence similar to that found in Burmese rubies. Due to their high grade, rubies from this country command a strong price in the gemstone market. The robust supply of rubies from Mozambique is thought to sustain in the time to come.

These two South–East Asian nations are home to some of the most fascinating ruby gemstones though due to a high concentration of iron and chromium, rubies from these origins are darker in color as compared to those from other sources. Mining activity in these countries touched heights during the ‘60s but by the ‘90s deposits were largely exhausted and production became sporadic and scant.

Although most of the origins mentioned here have produced some fine quality rubies, Burmese rubies command the highest price in the market for a given quality and carat weight. If you are fascinated by the vivid red color of this symbol of passion and love, then do turn your attention to the huge collection of natural certified rubies at GemsNY.

Ruby Gemstone In The World