What is Smart City? 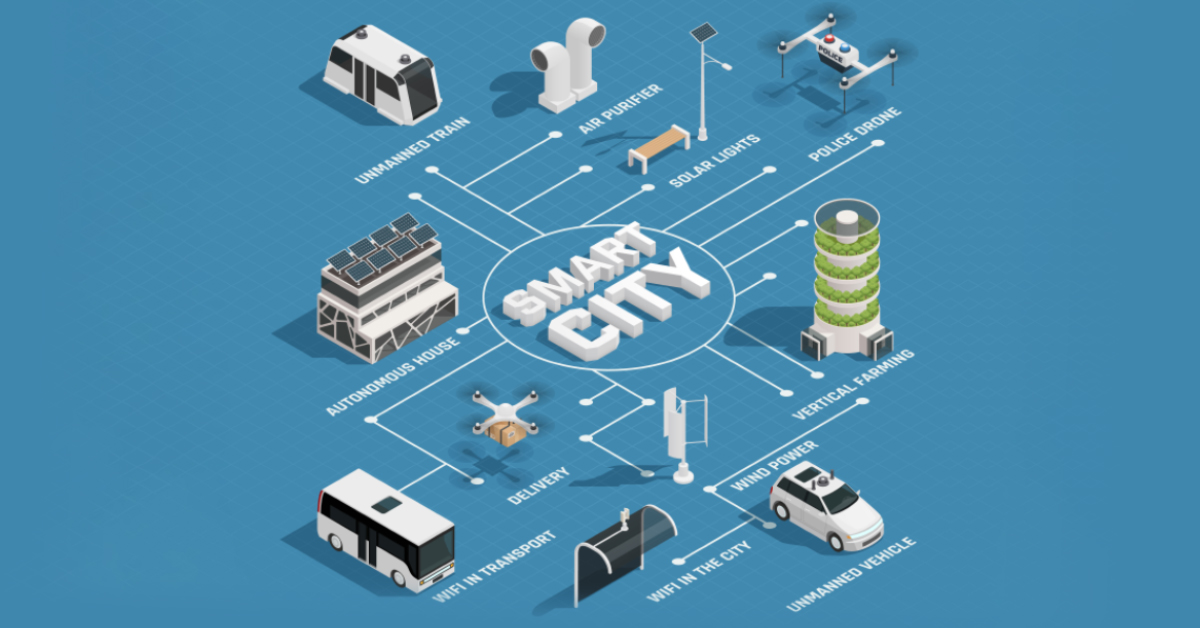 A smart city is an urban region that has been technologically improved and uses various electrical techniques and sensors to gather particular data over time. To effectively manage assets, resources, and services, information gleaned from that data is employed. In exchange, that information is used to enhance citywide operations.

Singapore, Dubai, and New York are three examples of smart cities outside of India, while New Delhi, Indore, and Pune are three.

With the construction of a virtual digital city in 1994, Amsterdam might have been the first smart city. Then, in the middle of the 2000s, independent initiatives from IBM and Cisco sped up the process.

What is a smart city’s purpose?

The goal of smart cities is to advance basic infrastructure, provide its residents with a respectable standard of living, a sophisticated security system, a clean and sustainable environment, and the implementation of “intelligent” solutions that enhance the city’s functionality and effectiveness.

How is a smart city operated?

Smart sensors that are dispersed across the city collect data in real-time.

Data collected by the smart sensors is analyzed to produce actionable conclusions.

Strong communication networks are used to share the insights that were discovered during the analysis phase with the decision-makers.

Cities take action by using the information gleaned from the data to develop solutions, improve operations and asset management, and raise the resident quality of life.

The evolution of smart cities

The Community Analysis Bureau used computer databases, cluster analysis, and infrared aerial photography to collect data, produce reports, and allocate resources to the areas that required them most for fending off potential disasters and reducing poverty in the 1960s and 1970s, which is when the idea of the smart city first emerged. Since then, there have been three distinct generations of smart cities.

How can we profit from smart cities?

What exactly is IoT (the Internet of Things)?

IoT, or the Internet of Things, refers to the overall network of interconnected devices as well as the technology that enables the communication between them as well as with the cloud.

How does IoT function?

The real-time data collection and exchange in Smart devices, such as televisions, security cameras, or exercise equipment that has been given computing capabilities, is how a typical Internet of Things system functions. It gathers data from its surroundings, user inputs, or usage patterns and transmits it to and through its IoT application over the internet.

Some other technologies used in smart cities are:-

The future of high-quality living is undoubtedly in smart cities, but several issues must be resolved

smart city what is smart city 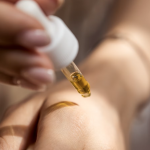 How The Way You Live Affects The 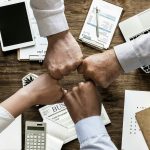 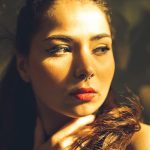 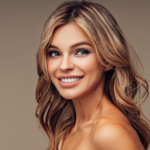 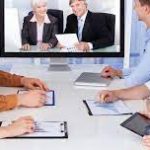 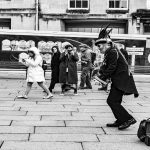 The Complete Guide To The Most Famous 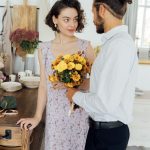 5 Unique Flowers For Anniversary Apart From 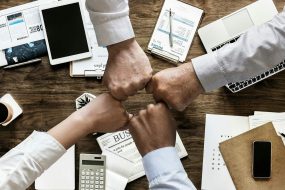 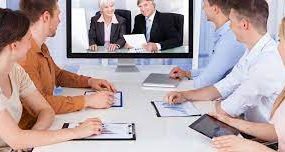 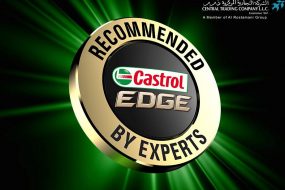 The History Of Castrol Oil + The Reason For Its Success 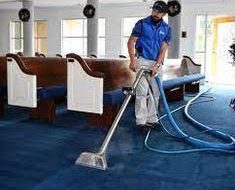 The Carpet Cleaners That Our Tech Team Loves The Most